We cover more in the mining section below, but wanted to give an up front update on this as well.

Hash rate is coming back online as predicted. It is important to remember that Bitcoin was designed to be adjust to this kind of temporary shock. It might be concerning to see the hash rate drop by 50%, but it is well within Bitcoin's tolerance levels.

Despite the authoritarian crackdown on bitcoin mining in China, the network is perfectly healthy. There is no danger to the blockchain, transactions, or bitcoin's finality assumptions. That is the beauty of Proof-of-work mining - no one can capture required capital and rent seek. Miners must participate honestly to get paid. Unlike Proof-of-stake, where 50% of the stake being controlled would cripple the network.

This type of "attack" if you want to call it that, is precisely why bitcoin is decentralized. It is ruled by market conditions, and mining can be done anywhere with power and an internet connection.

There is nothing special about China. They rose to their prominent position in bitcoin mining because they stupidly built so much overcapacity in power production. That have power plants built for ghost cities that were left unused. Local officials got in on the game and could play the system. Bitcoin mining in China was a bubble that was inevitably going to pop. Now, Bitcoin can move forward and strengthen its geographic diversity. 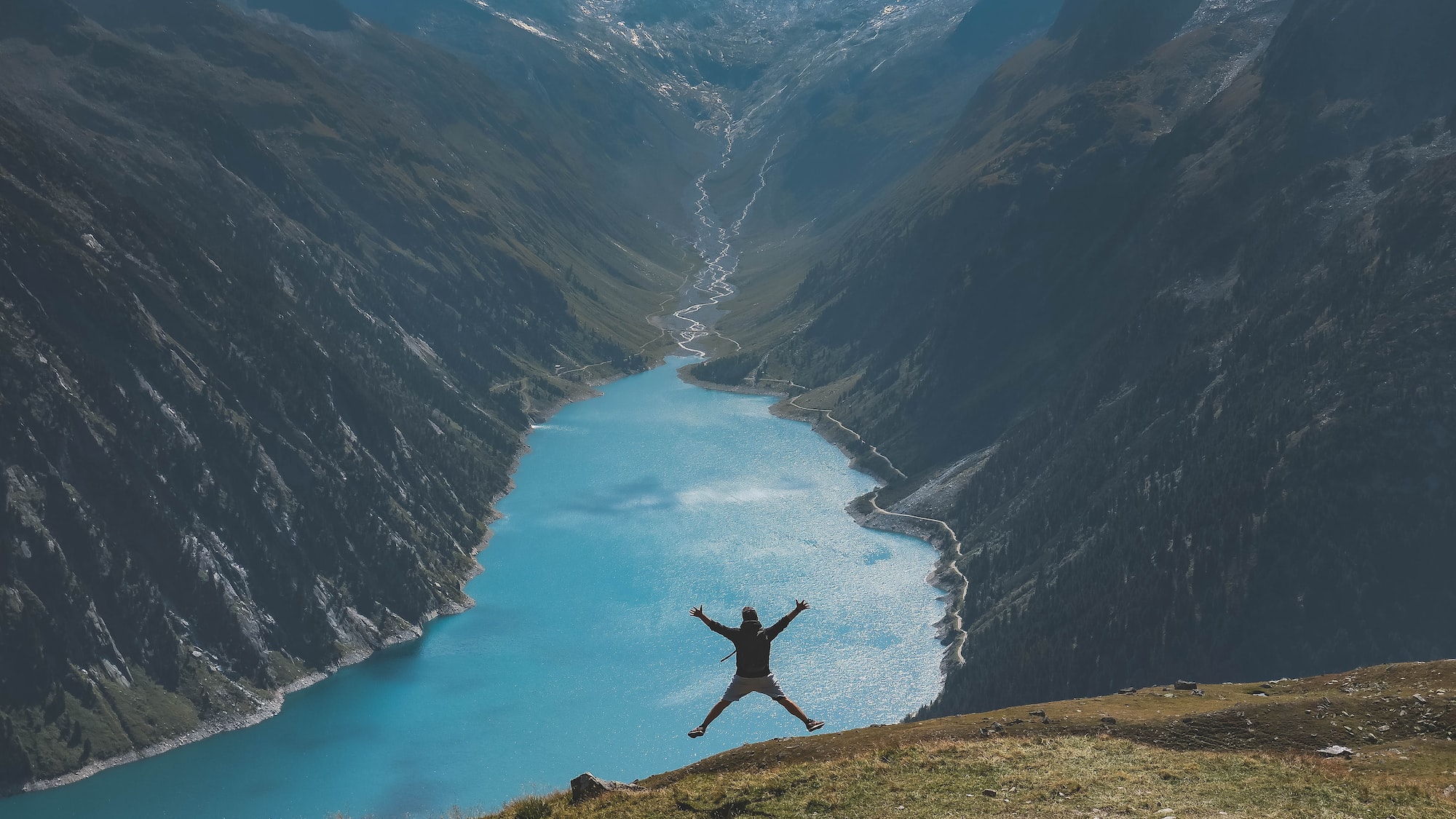 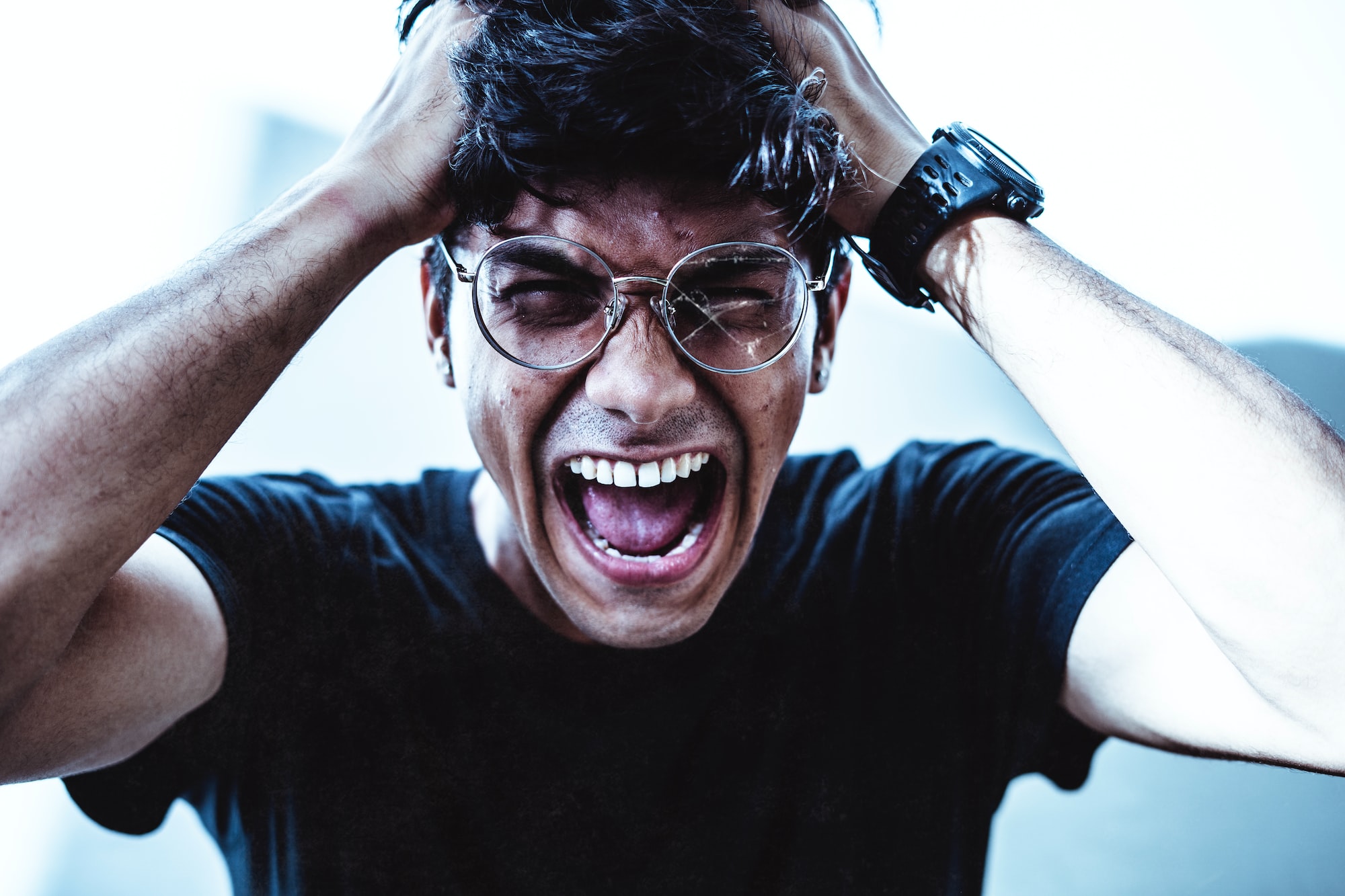 My father is my biggest liability My biggest liability at the moment happens to be my father. Year after year, he continually gets me committed to the psychiatric unit in Tralee. And he is quite determined and sneaky in how he goes about it as well. I wish he would