The fundamentals for silver just continue to get stronger and stronger.

Silver is both a monetary and an industrial metal. I know gold has been used as money for 5,000 years but this is the only use it has - as a monetary metal - other than as gaudy jewelry.

Aside from money, silver has over 10,000 industrial applications. This is what gold doesn't have. Silver is used in everything from washing machines to smartphones to flatscreen TVs. Silver is essential to our electronic and eco-friendly zero emissions future. Silver is an essential input in solar energy.

Quite literally, we would be nowhere today without silver. Gold does not have this aspect to it.

And when humanity realizes this about silver, the silver price will go vertical, for sure. And I expect it will happen quite quickly, too. The silver price suppression scheme that I wrote about last week will end when people wake up and see the dramatic mispricing of silver in the spot market of the COMEX.

Chris Duane of the GreatestTruthNeverTold channel on Youtube says this about the modern day world:

We live in a Global, Generational, Debt-based, Fiat Ponzi scheme which is soon about to end

Let me break this statement down for you, because I think it warrants close attention.

Central Banks, including the US Federal Reserve, have only one tool at their disposal - the money printer. So whatever happens and whenever something goes wrong (i.e. social unrest, which is becoming widespread throughout the world at present) their only option is to print more money.

In the United States, the government there has resorted to sending cheques out in the mail to its citizens.

The European Union also, in light of the mass layoffs and redundancies due to Covid, has resorted to sending its citizens €350 per week.

The only thing of significance that happens when governments/central banks print money is inflation - a rise in the general level of prices. And the more they print, the more price inflation we will see.

Cui Bono (who benefits) from this racket?

When it comes to silver, and the way that the banks in the US are manipulating the price in a downwards direction, all I can conclude is that they are making silver cheaper for people like myself to logon to a bullion dealer such as celticgold.eu and make a purchase. Silver is on sale, and has been for quite some time.

The banks make money when they manipulate the spot price of silver lower using what are known as derivatives. And because silver is a rival as money to the US Dollar and all other fiat currencies all across the globe, the banks, by suppressing silver, get to continue running their racket.

Consumers get to buy their electronics and other items at knockdown prices because the silver price is so low.

Investors such as you and I get to buy silver bullion (bars and coins) at much reduced prices.

That leaves the hardworking miners and labourers who search for and dig the metal out of the ground. These, unfortunately, are the people who lose out in this silver manipulation con. They do not get paid half of what they should get paid for mining and supplying the silver to the market.

Yet again in this global, generational, debt-based, fiat ponzi scheme the little guy, the guy at the bottom of the pyramid loses out.

Stack silver folks - that's all I have to say. This racket has to end sometime, and with each passing day it is getting closer and closer.

Yesterday on the ##Taproot-activation IRC channel Russell O'Connor described a proposal which would deal with the current impasse - LOT=True/False - termed 'Speedy Trial'.

Start soon - shortly after the release of software containing this proposed Taproot activation logic, nodes will begin counting blocks towards the 90% threshold required to lock in Taproot

Delayed activation - where the lock-in threshold is reached, activation will be delayed by six months after signal tracking started

One step developers have taken in the past to ensure widespread adoption of new consensus rules is programming in a delay between the time software with those rules is expected to be released and when the software starts tracking which blocks signal for activation.

Bitcoin core is released with the new rules first, and after a significant delay, Bitcoin core starts tracking which blocks signal for Taproot activation. If the minimum number of blocks signals in favor of activation (threshold), then Taproot will be activated.

Speedy Trial is a way to generate speedy progress that will either end the debate (for now, if activation is successful) or give us some actual data upon which to base future Taproot activation proposals. 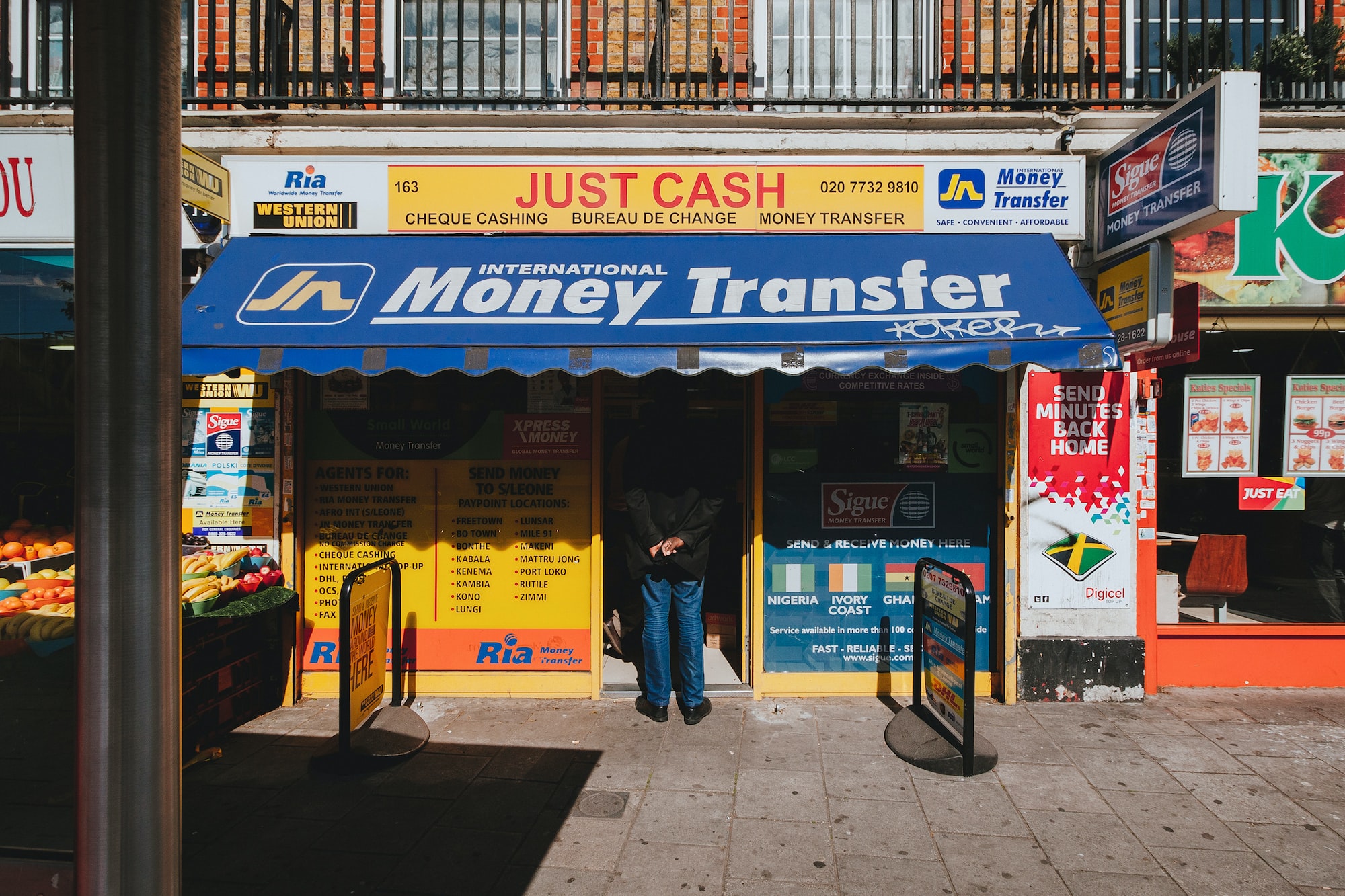